“The changing face of warfare: from cyber to unmanned systems”

In a changing world, undergoing a profound change in the geopolitical situation, with the introduction of new actors and the emergence of new threats that cause great uncertainty about global security, the armed forces are faced with new and demanding challenges and the need for a thorough reflection on how to plan and conduct military operations.

The "art of war" is changing and the intense uses of unmanned vehicles as well as the need to respond to the threats posed by cyberspace are just two examples of this change that forces the military to make a permanent effort to modernize.

At the same time, society in general is undergoing an accelerated digital transformation, disruptive in the technological, economic and social, and observing the development of emerging technologies that make it deeply dependent on information and knowledge.

In this scenario, the military are no exception and its future, as is already the case in many industries will be a digital future, heavily dependent on cyberspace and supported on a myriad of interconnected devices, with strong impact on the performance of the equipment and the protection of the combatants.

In this context, AFCEA Portugal jointly with the General Staff of the Armed Forces (EMGFA), will organize the International Conference MILTEC 19 – “The changing face of warfare: from cyber to unmanned systems” on February 21, 2019, at the Military University Institute (IUM) ,with the following objectives: 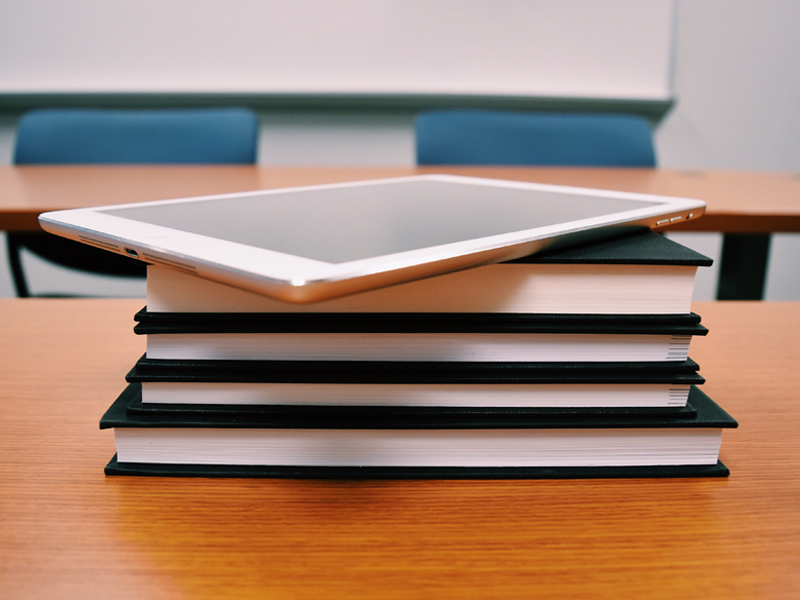